Traditional Peking Duck: Rich in History and in Taste 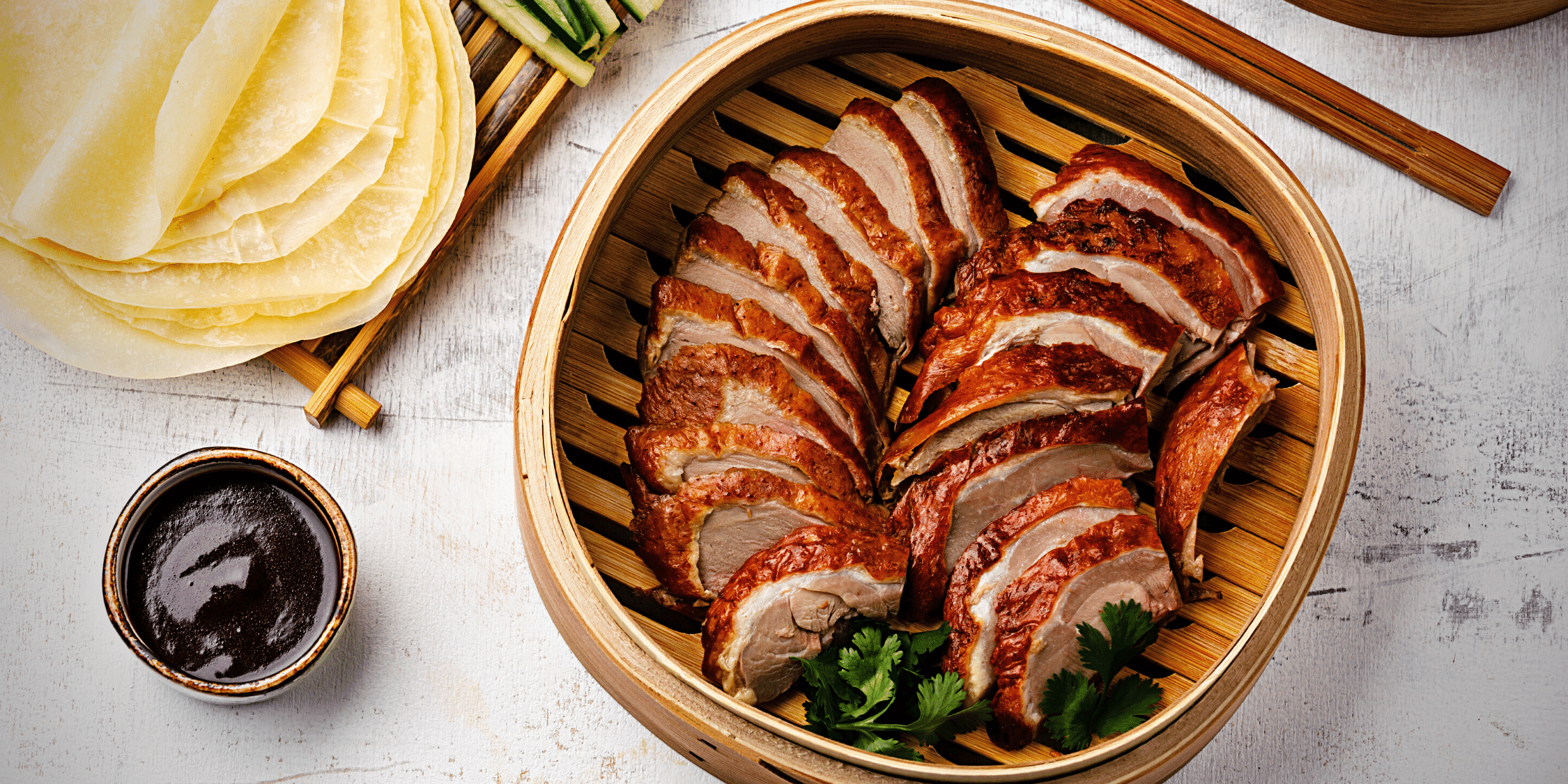 Peking duck has a rich history spanning centuries and is one of Beijing’s most famous and delicious meals to date. It is also referred to by other names, such as ‘Beijing duck’ or simply ‘Roast duck’.

Originating as a royal delicacy in medieval China, Peking duck has since spread worldwide and is a well-known dish among those who love Asian cuisine.

Characterized by its sweet, crispy skin, and thinly sliced roasted meat, it offers a unique and tasty experience.

Keep reading to learn more about the history of Peking duck and how the signature dish is prepared.

1. The Rich History of the Peking Duck

The first record of Peking duck can be found in a cookbook by a royal dietary physician named Hu Sihui back in 1330 during the Yuan dynasty. However, evidence of this dish dates back even further to the 400s, which was over 1600 years ago.

Hu Sihui’s recipe was elaborate with the duck being roasted inside the stomach of a sheep. Although today’s version is still intricate, it does not call for such extreme measures.

The name ‘Peking’ is actually an older spelling variation of ‘Beijing’ but interestingly, the dish originated from the city of Nanjing. Eventually, the Ming dynasty (1368-1644) moved their imperial court to Beijing and brought Peking Duck with them which is where it grew in popularity and earned its name.

The dish made its way into restaurants and became an established staple not only amongst royals but also amongst commoners. During the 20th and 21st century, Peking duck has also contributed to Chinese international relations and is still served to politicians and diplomats today.

Nowadays, you can find it in most Chinese and Asian Fusion restaurants but not everyone is familiar with its majestic history.

2. How Peking Duck is Traditionally Prepared

The extravagant preparation of Peking duck is what makes the dish so renowned.

Prior to the cooking process, air is applied under the skin so that the fat is rendered out during roasting, which makes the skin extra crispy. In addition the skin is coated with maltose syrup to give it an extra layer of crisp.

Once the ducks are ready to be cooked, they can be roasted in 2 methods:

While neither of these methods are superior to the other, it is a topic of debate amongst enthusiasts.

3. How to Make Peking Duck at Home

Naturally, cooking Peking duck at home is a different method altogether unless you have a wood-burning oven at your disposal.

However, there’s no need to feel overwhelmed by the thought of preparing this regal dish. There are only 6 steps standing between you and a delicious meal that has been served for hundreds of years:

We suggest sticking to the time-honoured tradition and serving it with pancakes, spring onions, sliced cucumbers, and a sweet and spicy sauce, such as hoisin.

If you’re still unsure about something, our butcher is always happy to help using our live chat-box.

Bonus: For the full recipe and directions, click here and take a look at the ‘Cooking Recommendations’ tab.

Duck meat is tender and has an intense taste which makes it attractive to most consumers. It is not only delicious, but also rich in protein, minerals and vitamins, while being low in fat and cholesterol.

As Malta’s leading butcher, at La Boucherie you can find high-quality Peking Duck, as well as a selection of other premium duck meats, including Barbary Duck Breast, Duck Legs Canard, and more.

Now that you know more about the lavish history and royal origins of the Peking duck and how to serve it at in the comfort of your home, are you ready to give it a go?

Do you have any questions for our butcher? Simply use our live chat-box, which you can see at the bottom right-hand corner of the screen.

If you prefer to purchase your meats over the counter, visit our butcher shop in Qormi to see what we’ve got in store. 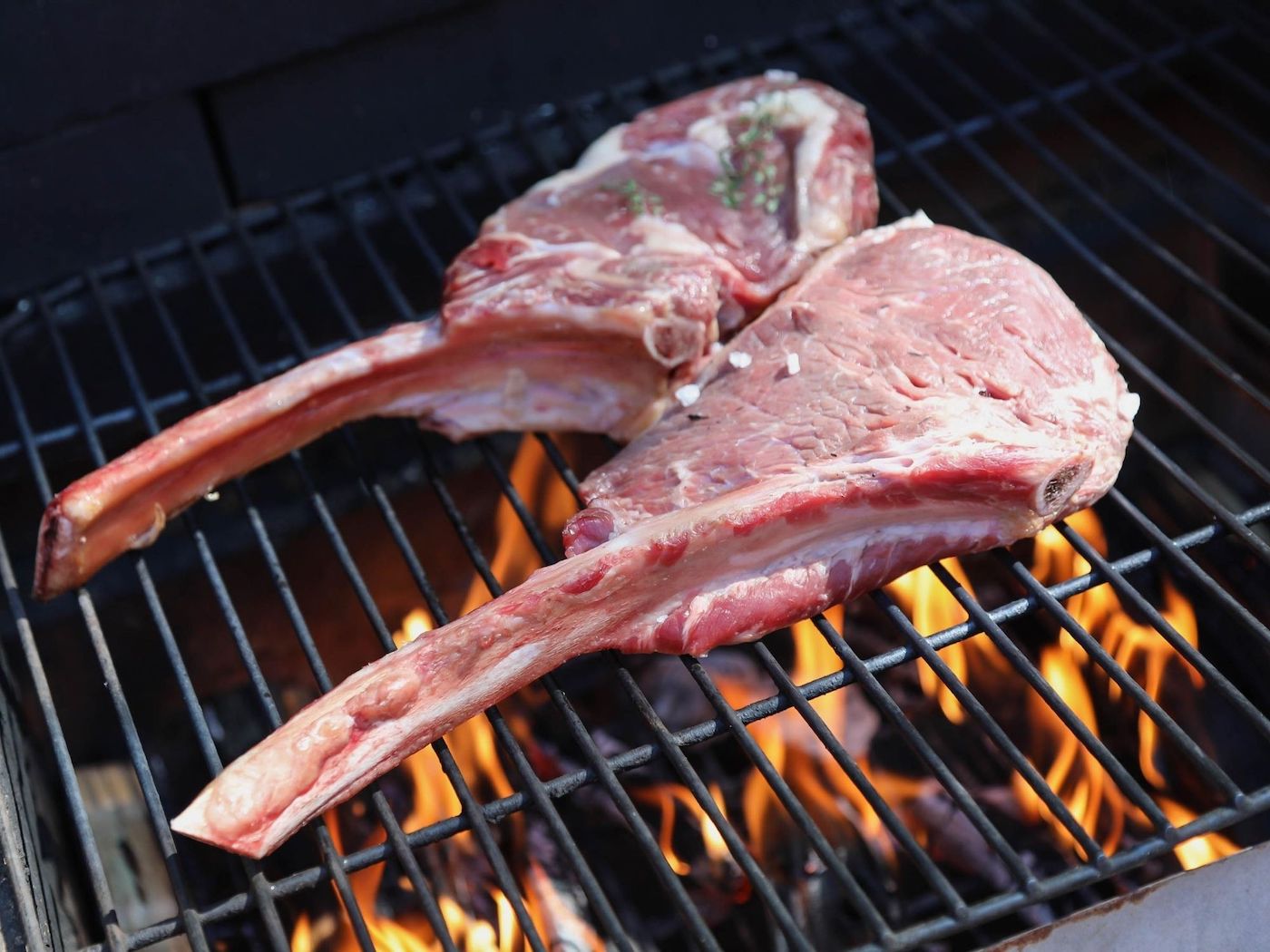 Butcher’s Guide: The 7 Best Gourmet Meats for a BBQ 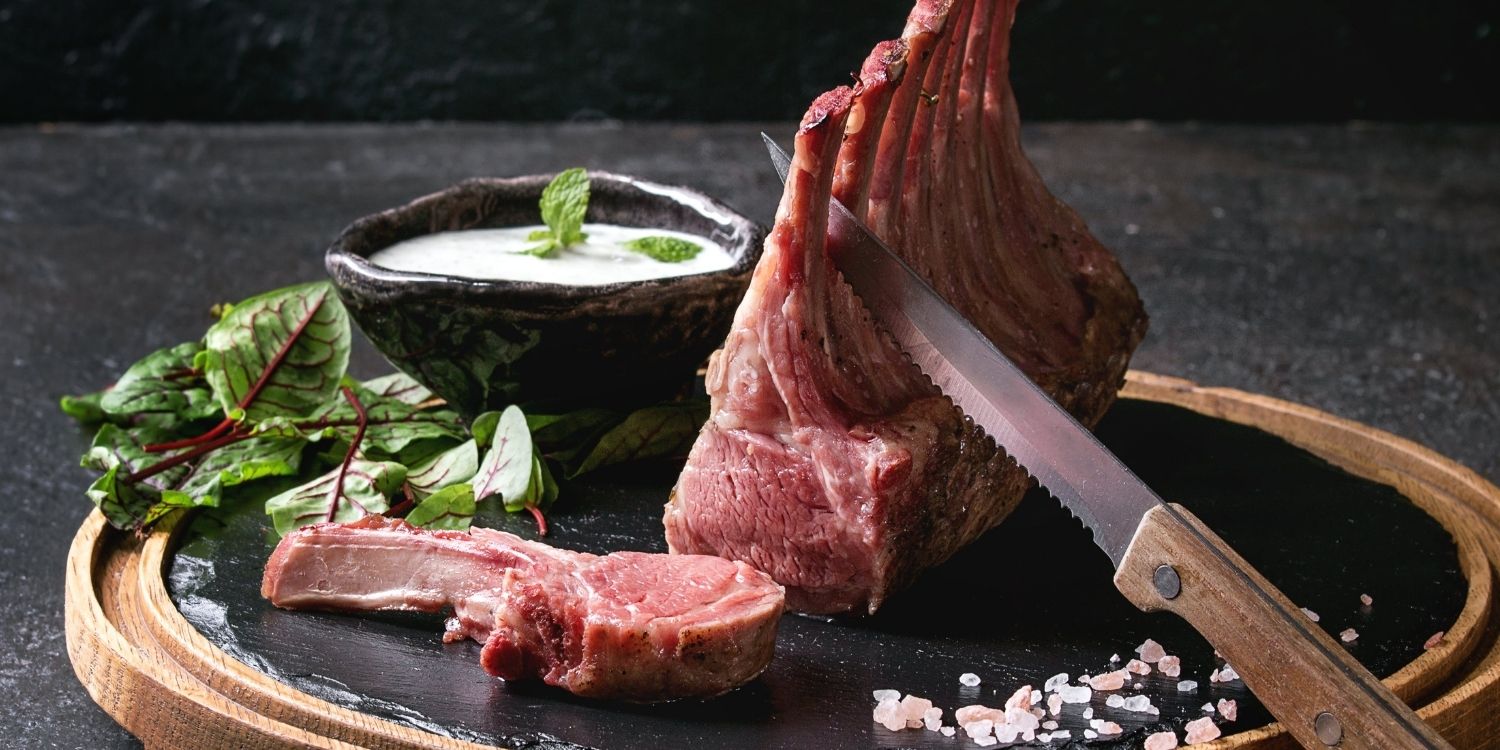 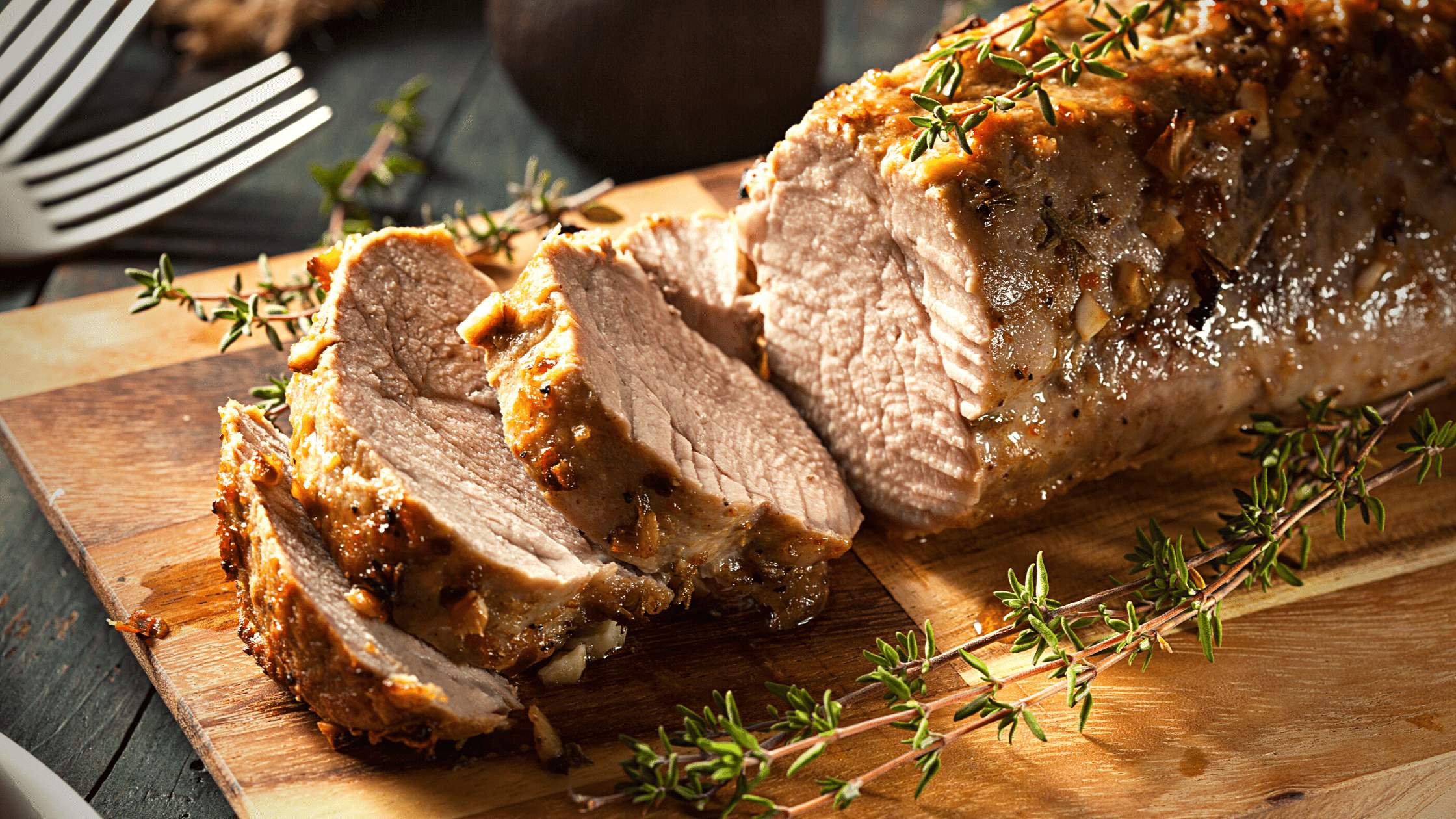 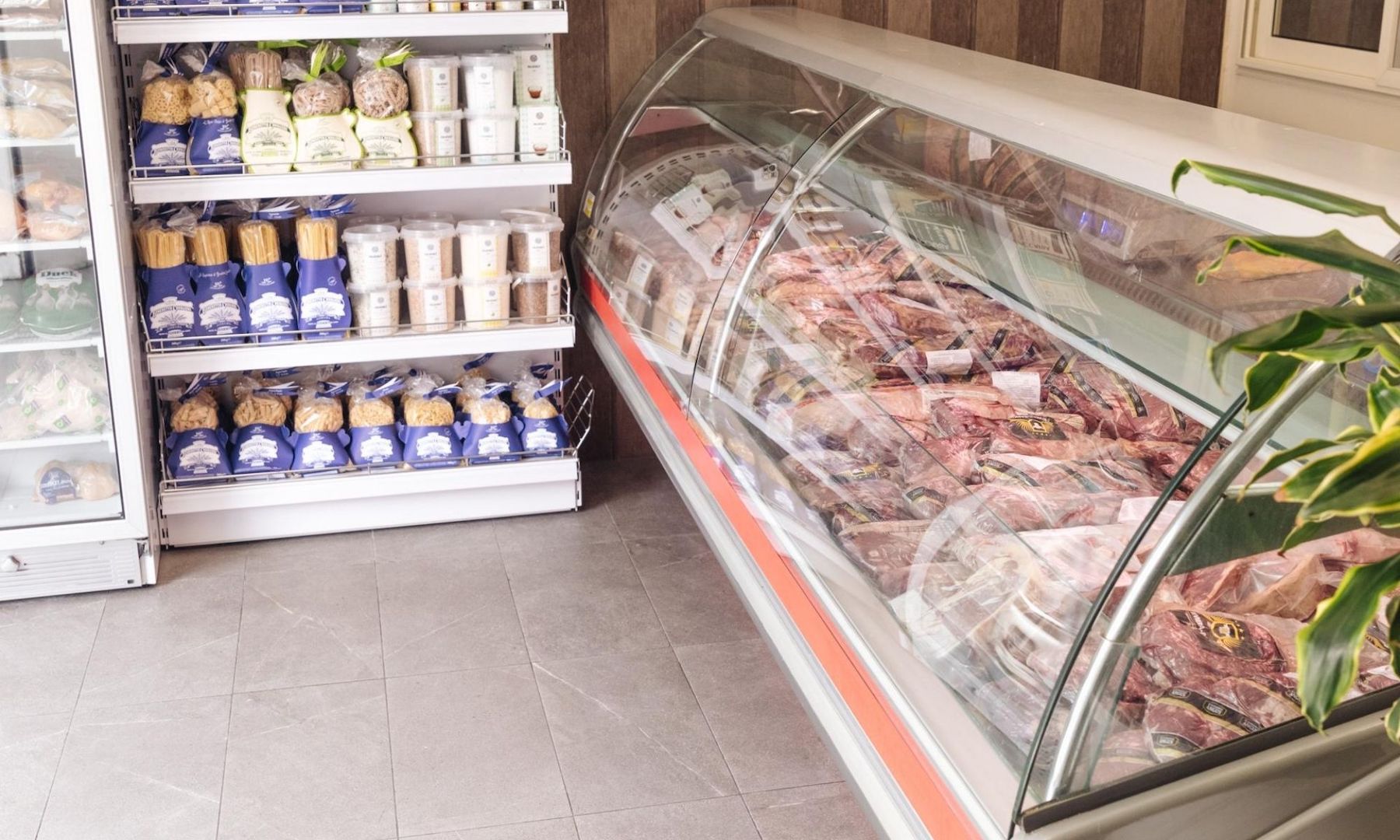 8 Tips to Get the Best Value from your Butcher

Butcher’s Guide: The 7 Best Gourmet Meats for a BBQ

Looking to host the perfect BBQ in 2020? Try out one (or more) of these 7 gourmet selections; brought to you by our skilled team of butchers.

Easter celebrations are filled with tradition and the dinner table is no exception. Lamb is a family-favourite dish synonymous with this time of year. At La Boucherie we’ve made sure to offer the finest selection of lamb products to make sure you can celebrate Easter with a grandiose feast like no other!

A delicious pork roast is welcome any day but is most commonly served for Sunday lunch or during the festive season.

Since it’s not a dish that we eat regularly, many feel lost on how to cook up a roast for their family or friends. So how can you guarantee the perfect roasted pork?

8 Tips to Get the Best Value from your Butcher

Getting exactly what you want from a butcher shop can sometimes be challenging. So, follow these 8 tips and tricks – and you’ll never have to worry about this problem again!

Order before 13:00 for same-day delivery

Alternatively, you can select a preferred date and time whilst checking out.

We deliver to all MALTA & GOZO; Monday to Saturday.